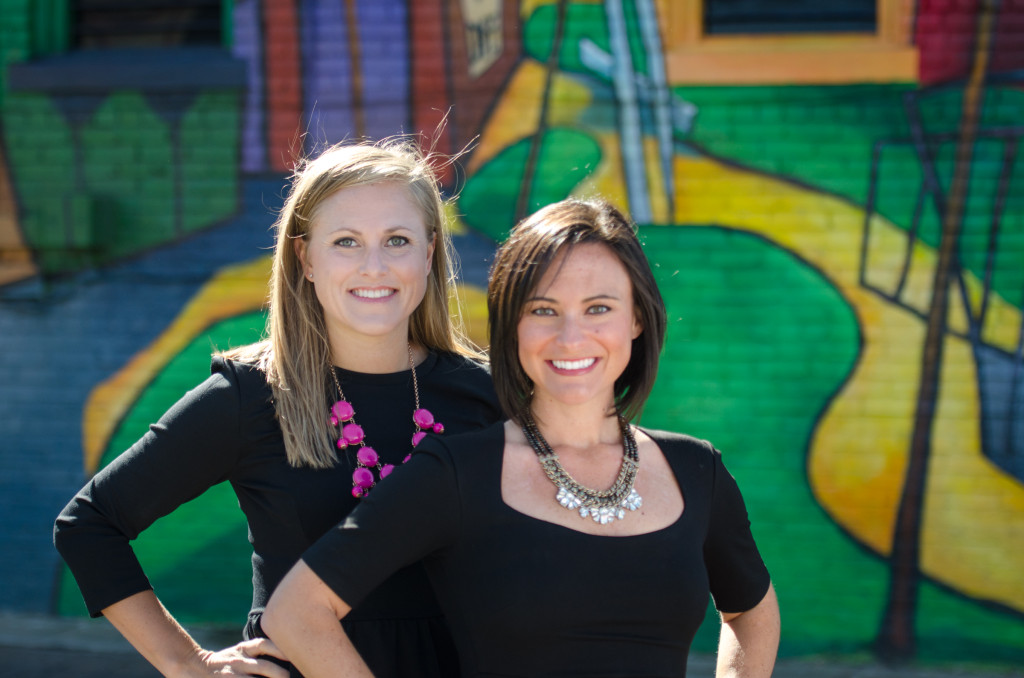 Andy Wells and Christin Yates are the founders, creators and coordinators of BreakFest. How did BreakFest come about, you may ask? The duo was at Italian Festival in May 2015 when they came up with the idea. While debating the locale for brunch the next day, the pair wondered why Memphis didn’t have a brunch festival. In a city that loves its food and equally loves its festivals, it seemed there was an opportunity (and need) for a brunch and breakfast festival. After some consideration over eggs benedict and waffles, they decided to give it a go. And from there, BreakFest was born. Four months later, Andy and Christin put on the inaugural, sold-out BreakFest on Broad Avenue, September 26, 2015.

Andy and Christin are native Memphians, running partners (have to combat the bacon and Bloody’s somehow) and have known each other since those terrible middle school days. Andy provides the down-to-earth, logistical side to things while Christin is the idea and marketing gal. Together, they make a great team and have made their crazy endeavor a success.

With the help of an amazing committee and volunteers from UBFM, Andy and Christin have brought BreakFest to life and are excited to see its growth and impact in Memphis.

Interested in being a part of BreakFest or sponsoring the event? Email the brunch queens at [email protected]